Adventures in Chess – Speed and the Stalemate 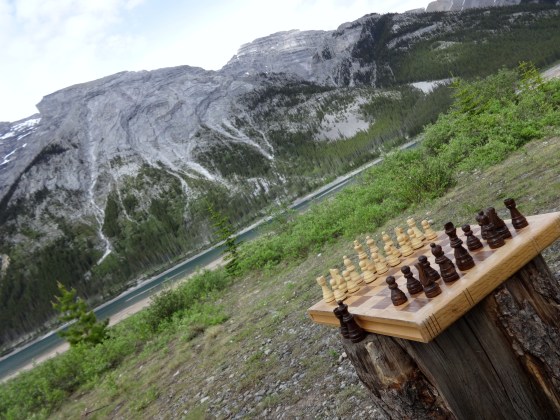 Tavis and I just celebrated our 2nd anniversary on July 1st, Canada Day, by camping just outside of Canmore for the long weekend.  It was a beautiful location and we were joined by some great friends who celebrated with us.  And on our first sunny afternoon there before anyone else had arrived was when I frustratingly discovered that there is such a thing as a “stalement” in chess.

Did you know that you can finish the game with no one winning and no one losing?  That’s got to be the most ridiculous loop hole in the history of games… after all, somebody’s gotta win!  Seriously, who came up with this absurdity?

Let me set the stage.  Having lost terribly twice before I now had the power to take away two of Tavis’ pieces before we even started the game thanks to our previous arrangement, and about halfway through I admitted to him that the whole thing seemed a bit unfair; I was winning, and by that I mean I was taking out his soldiers faster than he was mine.  And I was surprised to find myself actually afraid to win, because I knew that it wouldn’t be a “real” win since he’d been seriously handicapped, and because he would return one piece to the board for the next game and I might end up losing terribly again (have I mentioned I hate losing?).  I told him that I was still flummoxed by each move because even with his handicap he was still making it difficult to keep track of all my pieces and his and the available moves one, two, or even three moves ahead, but that the sheer numbers implied that I was likely to win.  And that’s when he joked that it’d be funny if the game ended in a stalemate.

Call it a premonition, or messing with my subconscious, or calling me out for getting a bit too cocky but about 10 minutes later I had him cornered but not checked or checkmated, and since he couldn’t make a move we were, in fact, stalemated.  It wasn’t “funny” as in “ha ha” but it was “funny” in an incredibly ironic and annoying way.

That’s when I realized I had really, really wanted to win, darn it!

Apparently this happens sometimes, and Tavis had a pretty good laugh about the whole situation.  As for me, I knew my chess fuse was getting short so I suggested a silly notion of some speed chess to take the pressure off.  I figured I should play around with moving my pieces and I wanted to do that without giving Tavis much time to think about it.  Genius, right?  Wrong.  Turns out my silly idea was something Tavis had practiced in playing chess online “many times” so he was good at thinking quickly, which just made the entire experience all the more maddening for me.  The game only lasted for about 5 minutes and I lost (aren’t you shocked!), and by that time I had quite the headache so we opted to quit.  I like to joke that chess is causing me headaches both literally and metaphorically, but it could have been due to the fact that all I’d had to drink that day was beer.  Mmm, beer!

I have to say, regardless of the outcome of both of these games it was the most beautiful place to play chess, ever.  And it was a great start to an awesome weekend together.  Happy Anniversary to us! 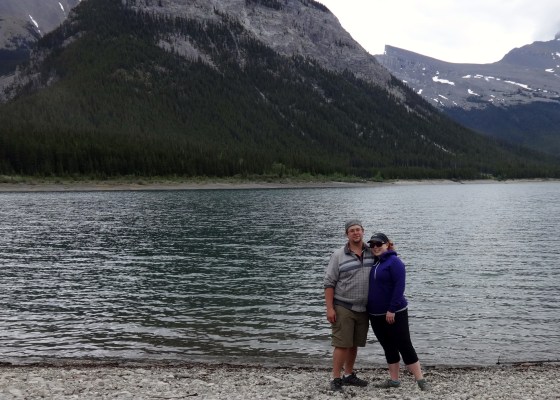 And in case you weren’t keeping track, next game Tavis has to remove 3 pieces!  If I don’t win that one, I may be a lost cause! 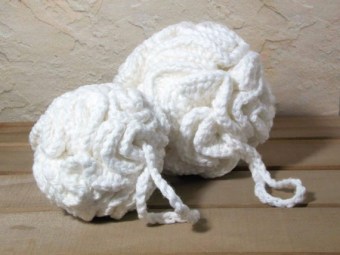