Posted by LifeLoofah on November 30, 2014 in Recipes

It was Tavis’ birthday recently, so I asked him what kind of dessert he might like.  He quickly said lemon meringue pie and it took me a moment to realize he wasn’t kidding… darn it.  I said “Okay” in a way meant to convey the dubiousness of the venture, hoping to passive-aggressively persuade him to change his mind.  He didn’t.

What did I find?

So off I went to find a recipe, and my first stop was to call my Mom, as I have many fond memories of lemony goodness on the rare occasion she would make it.  To my horror, Mom quickly informed me that the lemon part was always just a mix from the store! 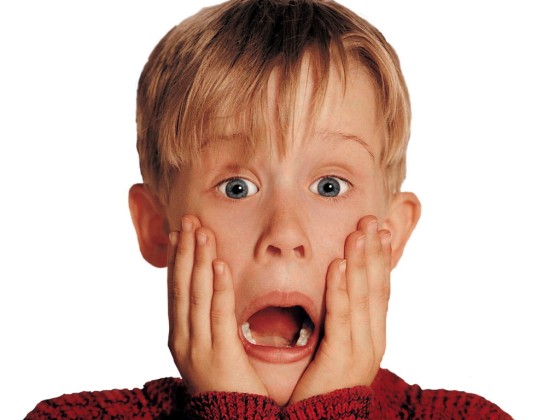 Okay, so maybe that was an exaggeration… in fact I may have gone that route myself had I known prior and picked up the filling mix at the store earlier that day.  Instead I had two large lemons, but I had a feeling I could handle making a “real” filling.  Still in search of a recipe, I turned to my trusty Better Homes and Gardens Cook Book and immediately found what I needed.

What did I change?

I actually made this pie twice to cover two family dinners, and the first time through I didn’t change a thing.  As I’ve noted before, I’m wary of changing baking recipes because the ingredients are usually such a delicate balance that any small change can have drastic effects on the outcome.  And no one likes a failed dessert, right?

I did notice a few things with the first attempt that I could change for the second go around though.  It seemed to me that the amount of meringue was very slight compared to what I remembered as a child, and when my Mom saw the pie, she said that was because she used to double the meringue for her pies.  I meant to do that with the second, but I forgot to take out extra eggs to come to room temperature and I ran out of time – I’m definitely doing it next time though.  You can’t have too much meringue!

The other thing I changed was the amount of sugar.  The first pie tasted altogether too sweet for me, and I have a sweet tooth!  So on my second attempt, I left out about a ¼ cup of the sugar, and I didn’t change the lemon rind or juice quantities, and the filling turned out perfect!  I love that mix of sweet and tangy – I guess that’s why lemon desserts are some of my favourites!

What did I learn?

So here’s the thing I hate about making pie crusts… they tend to shrink.  Sometimes they can also puff up, and normally I’d say puffy pastry sounds delish but when you’re supposed to have room to put filling in, the crust needs to sit nice and flat.  These problems are the main reasons that I rarely make pie.  Hence, when Tavis asked for pie I assumed he was kidding.  Happily, my Mom came through with a few tips around why they can sometimes puff and distort (there needs to be enough dough to roll out rather than stretch, and prick it all over with a fork!), and my crust turned out pretty good both times.

And Tavis didn’t give a #*@k about whether the crust was even… but he sure loved the way it tasted!  Hence I also learned that I need to get over the small imperfections that result from baking with pastry.  I was baking for my hubby and he sure appreciated it, so that’s all that matters.

Lemon meringue pie seems like one of those intensely complicated desserts that totally intimate me.  In all honesty it certainly was time consuming… making the dough and rolling it out, baking the pie crust and letting it cool, allowing the eggs to sit at room temperature, making the filling and keeping it hot, making the meringue, putting it all together right away, baking and cooling for about an hour and a half, and then cooling in the fridge for at least 3 hours… 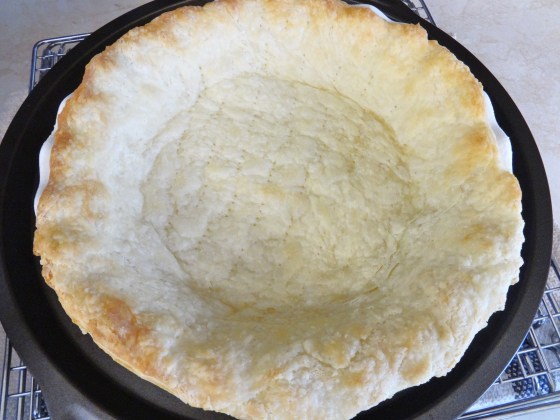 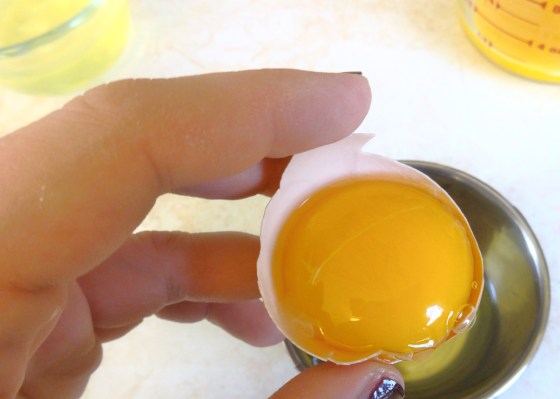 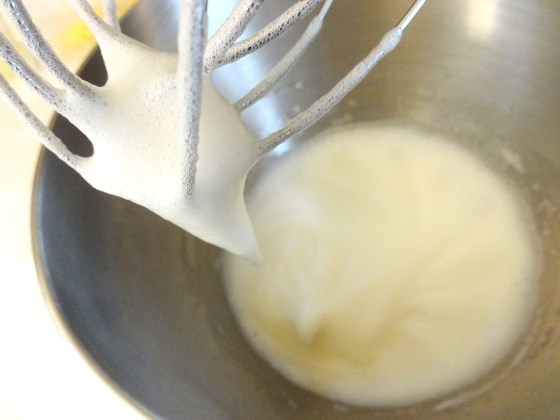 But it’s really pretty easy, I swear!  And totally worth it.