Random Acts of Kindness: A Rant 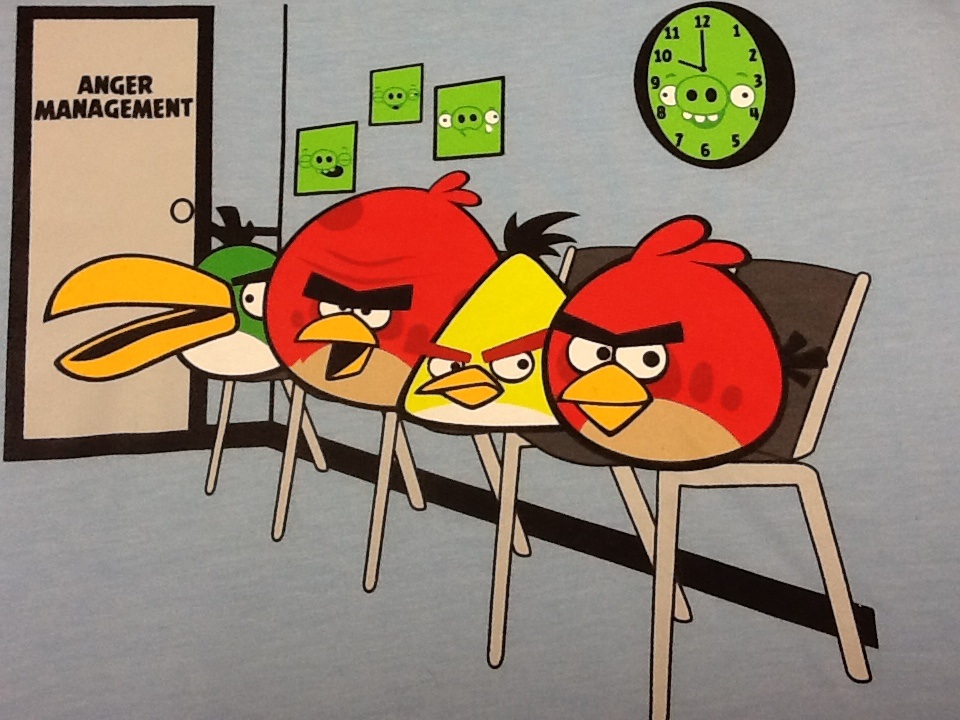 I’m having a little trouble with one of my goals because, apparently, I’m too “kind.”  Yes, “kind” in quotations because some people, I’ve discovered, have a skewed sense of the meaning of the word.

Let me back up.  I was inspired by an Aunt to set a goal of completing 12 random acts of kindness this year.  She tried to complete 50 (!) and she had 2 conditions:

1. the tasks were things that she wouldn’t normally do, and

The whole idea sounded overwhelming but awesome, so I decided that 12 was a good number for me.

I quickly realized, though, that coming up with 12 really good ideas might actually be difficult, so I turned to almighty Google for some creative inspiration and I thought I’d found tons with search results like “101 acts of kindness” and “25 ways to be kind.”  Then I actually took a gander at those lists and immediately regretted it.  Let me give you some examples of the little nuggets of wisdom these lists provided.

First there were some altruistic intangibles listed probably just for filler, as these suggestions are about as useful as stubbing your toe:

Well sure, it’s “kind” to be patient, but this is just displaying personality traits that we are born with and/or are trying to adopt.  Noble maybe but kind, no.  What would be kind would be to offer real suggestions.

Then there are those items that you should be doing anyways if you have any sort of closeness with your friends and/or family members, so long as you aren’t a complete dick:

Seriously, I started to wonder whether these people are generally kind at all if they can’t even be bothered to be nice to the people they supposedly like without being prompted by a list they read on the internet.  Calling a family member is not a random act of kindness, it’s called having a relationship… now go call your mother you ungrateful child!

And then things got ugly:

1. hold the door for the person behind you

2. clean up after yourself

When the hell did common courtesy become random acts of kindness?!  (I barely contained myself from capitalizing that entire sentence – you’re welcome.)  Do these people think it’s normally acceptable to just let the door slam into the person’s face?  If you don’t regularly pick up after yourself, then start doing it now and don’t expect a pat on the back for it either you selfish prick.  (Yeah, I’m talking to you in the movie theatre – just because it’s dark doesn’t mean you’re not a slob for leaving your empty drinks and popcorn bags behind.)

And last but not least, the ideas that just make me cringe, as though doing this one thing somehow redeems you for all those times you were a complete dick:

Cause, you know, buying your groceries at the farmer’s market instead of the grocery chain is somehow “kind.”  Not to mention these acts have less to do with showing kindness and more to do with changing social ideals and therefore should be anything but random, if you’re serious about a setting an example that is.  PLUS, suggesting that someone go out and adopt an animal to be “kind” really minimizes the life-changing event that bringing a pet into your home really is, and we already have enough idiots getting pets without thinking long-term, thank you!

If my search results are anything to go by, there are a lot of shitty people out there who require stupidly compiled lists to tell them how to be kind to one another.  Reading all this crap made me so annoyed!  Plus none of these suggestions helped me at all in making my own list of 12 actual random acts of kindness, so thanks for nothing Google – you have failed me.

On the flip side, according to these absurdly low and outright ridiculous measurements, I’m freakin’ AWESOME already, so I guess I didn’t need this goal anyways!

← And now to interrupt my regularly scheduled programming…
Gratitude Gems: A List →

6 comments on “Random Acts of Kindness: A Rant”